Wifi Upgrades: what do you need to know?

Either way, in these situations our job is usually to upgrade their WiFi systems and make sure they get amazing WiFi speeds.

If you’ve been thinking about adding or improving your own WiFi, this article should give you some things to think about.

First of all, you need to look at your coverage area.

Is it a massive space? Are there walls? Is it multiple levels?

There are a few different ways of covering more area with your WiFi, but the two you’ll see the most are Wireless Extenders (or repeaters), and Mesh Networking.

Wireless Extenders are a device that basically picks up on your existing WiFi signal, and sends it out again. The only difference is that it’s technically a totally separate WiFi signal with its own name, so you end up with some conflict between which WiFi network you should be connected to.

With an extender, you’d place it a fair way away from your existing device (but not too far that the signal weakens) so that the signal it is reproducing can reach the rest of the premises.

If you already have WiFi but the signal doesn’t quite reach the other side of the office or warehouse, this can be a really affordable option.

Mesh Networking is when you link up a a number of “nodes” that each put out a WiFi signal. Yes, it’s super similar to an extender, except that these are made for this purpose, so it puts out one single WiFi network. You don’t get conflicts.

With Mesh Networks you can add as many nodes as you need, making it the perfect solution for a really large space.

Yes Cabling is super important in any network. Your WiFi speed will only be as good as the speed of the Internet itself, and your Internet speed is affected by the cables you use to connect it.

These days, it’s possible to have 4G (or possibly 5G if it’s available in your area) Mobile Broadband Internet included in some devices, that can automatically kick in if your Internet cuts out.

With how the NBN rollout has been going, this isn’t really a bad idea!

Over the years, wireless technology has kept improving. This means every now and then they update the “standard” for WiFi.

It would be pretty ridiculous to get anything other than the latest, but some older devices can’t actually connect to it, so it’s always good to see what devices will be connecting to the WiFi network and ensuring you can support them.

Many businesses will set up a “guest” WiFi, which is great if you don’t want visitors accessing the same network you run your business on.

And of course, you need to make sure you secure your WiFi (it’s scary how many businesses don’t).

Let alone what any ordinary person could do (download everything they can).

You need to pick the right security method and have a password that would be almost impossible to guess.

If your WiFi isn’t working out too well, or you don’t have any but would like to have it, give us a call. We can connect your WiFi (as well as handle a range of other network and data issues). 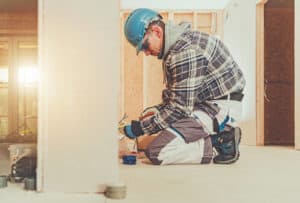 How a Commercial Electrician Can Help Your Business Succeed

If your business has a commercial property, your electrical system plays a critical role in your daily operations. Without a safe and 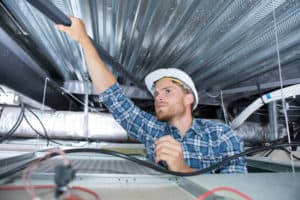 Poor electrical work can have some serious consequences. You may be tempted to save time and money on quick electrical jobs by 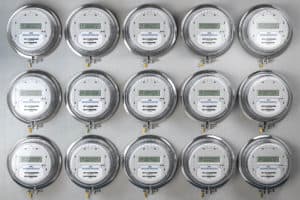 9 Tips for Reducing Your Electricity Usage

Are you looking to lower your power bill? The average electricity bill of a Sydney-sider is usually higher than it needs to